Since September 11, 2001 the odds of a biological chemical attack in America have greatly increased. An attack such as this could be devastating to a massive number of Americans while having severe economic consequences. The most likely approach terrorists might use is to employ an aerosolizer to release biological and chemical warfare agents into a building’s ventilation ducts.

Want to know how we can help you?

Little Flower Shoppe in the News

Bergen Health & Life – Anne Miller and the magazine’s art director, Meredith McBride-Kipp teamed up to create “Winter White” – a four-page showcase for the magazine’s December issue. They urge readers to “curb the urge to use your old red and green holiday decorations…and embrace a new palette.” The piece also appears on Meredith’s […]

Imagine a new technology that not only increases productivity but is inexpensive to install.  On top of that, it’s an invaluable investment in any work place. What is it? Plants! Tired of having employees sick from work, or production quotas not being filled? Bringing live plants, or even imagery of nature can have drastic effects […] 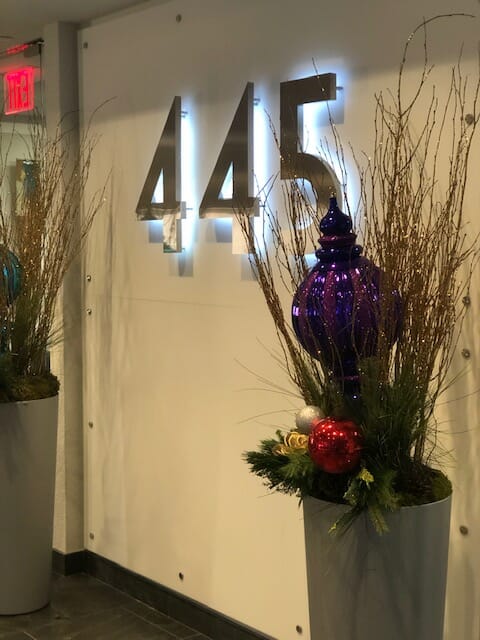 Returning to the office after a weekend of outdoor activities surrounded by trees and green space can be a bummer. Particularly if the office is comprised of drab divider walls and stark interior colors. Such a reality can have a short- and long-term negative impact on office employees or hotel guests as people are naturally […]