Creativity and an extraordinary passion for detail define the one-of-a-kind work of LFS Productions, the special events arm of The Raimondi Group that’s overseen by The Little Flower Shoppe’s Anne Miller and John Hoitsma of Raimondi Horticultural Group. Effortlessly juggling projects that range from photo shoots to house tours to weddings, the pair execute their vision with graceful ease and an eye for what’s genuinely natural, artful and unpretentious.

Among their holiday projects:

Staging a beautiful holiday-at-home backdrop for FOX newscaster (and Ridgewood resident) Martha McCallum for the cover of (201) magazine’s December issue. “We created several vignettes throughout the home,” says Hoitsma, who opted for a monochromatic scheme highlighted by lots of “pretty, reflective and somewhat retro” mercury glass and candles to create a backdrop for Christmas. A fan of the vintage-style glass, Hoitsma says it “romances everything.”

Creating two very different holiday looks for the Ridge School HSA’s Holiday House Tour. “We did two houses; one very modern and contemporary, which we complemented with lots of silver and white for a shimmering, White Christmas effect and the other more traditional,” says Miller.

Kicking-off the season in November with an LFS Productions wedding in New York City at the Angel Orensanz Foundation for the Arts, a spectacular event space that was once a synagogue. To complement the space’s striking, ethereal architecture, the team tapped a pretty jewel-tone color palette of deep plums, burgundies and burnt oranges set off by glistening mercury glass. “Varying heights and textures created visual interest, for an overall effect that was very elegant and very romantic,” says Hoistma. The icing on the cake? “A compliment from an Angel Orensanz staffer who said the atmosphere was unlike anything he’d ever seen before,” he recalls.

Want to know how we can help you?

At Raimondi Horticultural Group and The Little Flower Shoppe we pride ourselves on continuing education for our staff to stay on the cutting edge of our industry. Recently, we’ve had multiple opportunities across the tri-state area to do just that! Last week our floral designer Anna went to Cos Cob, CT for a seasonal floral design class […] 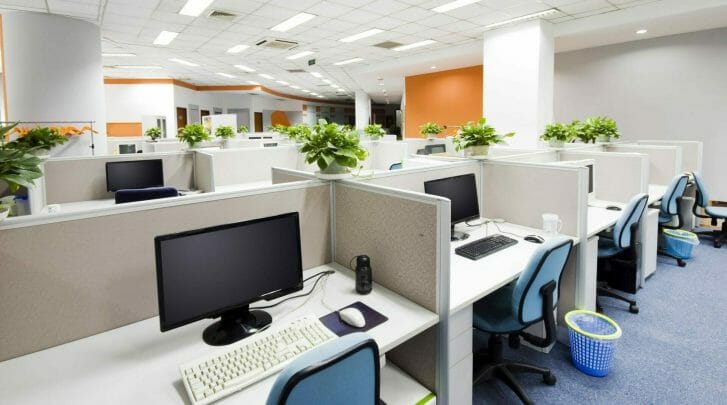 Returning to Work: The Benefits of Indoor Plants for the Office

As health regulations lift in a post-pandemic workforce, many employees are headed back into the office. After spending time in a remote work environment, employers are in a position of needing to create an indoor space enticing and productive for employees returning to in-person work. As humans spend 90% of their time inside indoor environments, […] 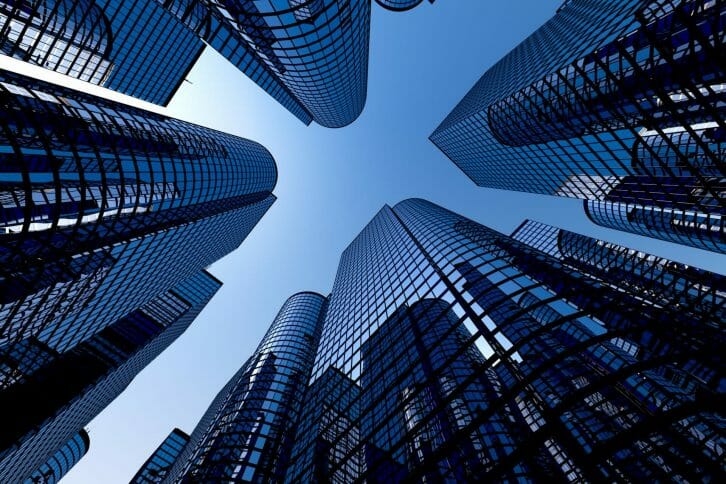 Biophilic design is taking the commercial building interior design world by storm and it’s a trend that’s here to stay. It revolves around bringing nature indoors to calm and inspire building inhabitants and visitors. On the surface, it may seem simple, idealistic or a fad to appease today’s workforce. However, that couldn’t be further from […]